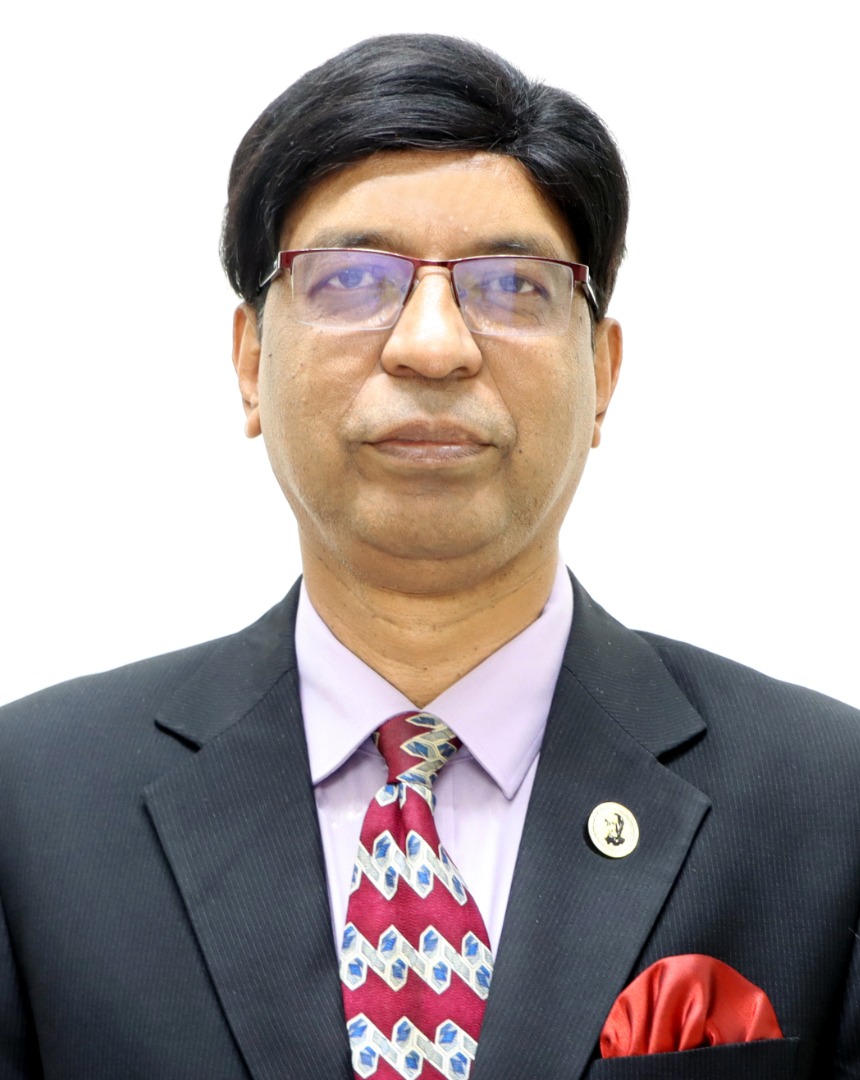 Dr. M. Mizanur Rahman, Additional Secretary to the People’s Republic of Bangladesh, has joined Bangladesh Institute of Administration and Management (BIAM) Foundation as Director General on August 08, 2019. Prior to his present position, he was the Director General of Bangladesh Academy for Rural Development (BARD) in Cumilla. Earlier, he served as Economic Councillor at Embassy of Bangladesh in the Kingdom of Saudi Arabia for about five years. During working in Economic Relation Division, he took part in bi-lateral and multi-lateral meetings with many development partners. Besides, he worked with Islamic Development Bank (IDB) at Jeddah regarding financial aid for economic development of Bangladesh.

He was born at Sadar upazila of  Brahmanbaria district in 1963. He completed Honours and Masters in Management from University of Dhaka. He joined BCS (Administration) Cadre in 1988. Afterwards, he completed another Masters in Economics and got PhD on Micro Finance from Czech Republic in 2002. He is well conversant in different foreign languages like French, Arabic and Czech.

As a government officer, he has performed his duties efficiently and successfully while serving in various divisions and ministries as well as in the field administration.During his service tenure, he has participatedin several international training programmes for enhancement of service quality. Among those, ‘Leadership’ from the United Kingdom, ‘Financial Management’ from France, ‘Project Management’ from HDDF and ‘Effective Management Skills Development’ from AIT in Thailand, and ‘Public Administration’ from Vietnam are mentionable.He took part in many seminars, conferences and workshops as well in both home and abroad that includes the Annual Bank Conference on Development Economics in Slovenia in 2007, arranged by the Economic Development Forum of World Bank. Recently he participated in Strengthening Capacity Program at Duke University in USA, in the areas of public policy, service delivery and negotiation under Ministry of Public Administration. 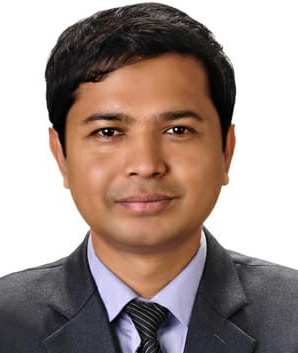 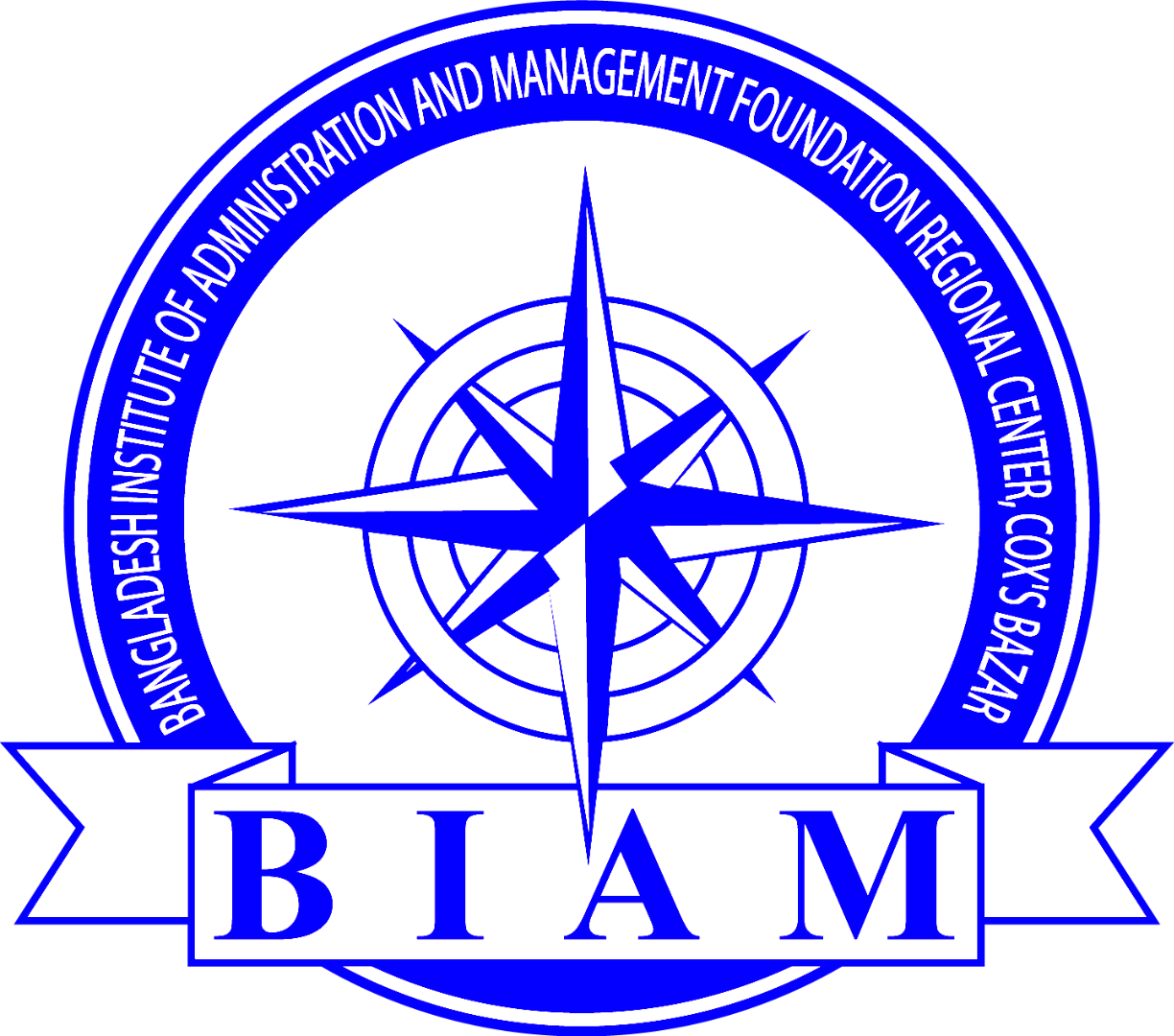